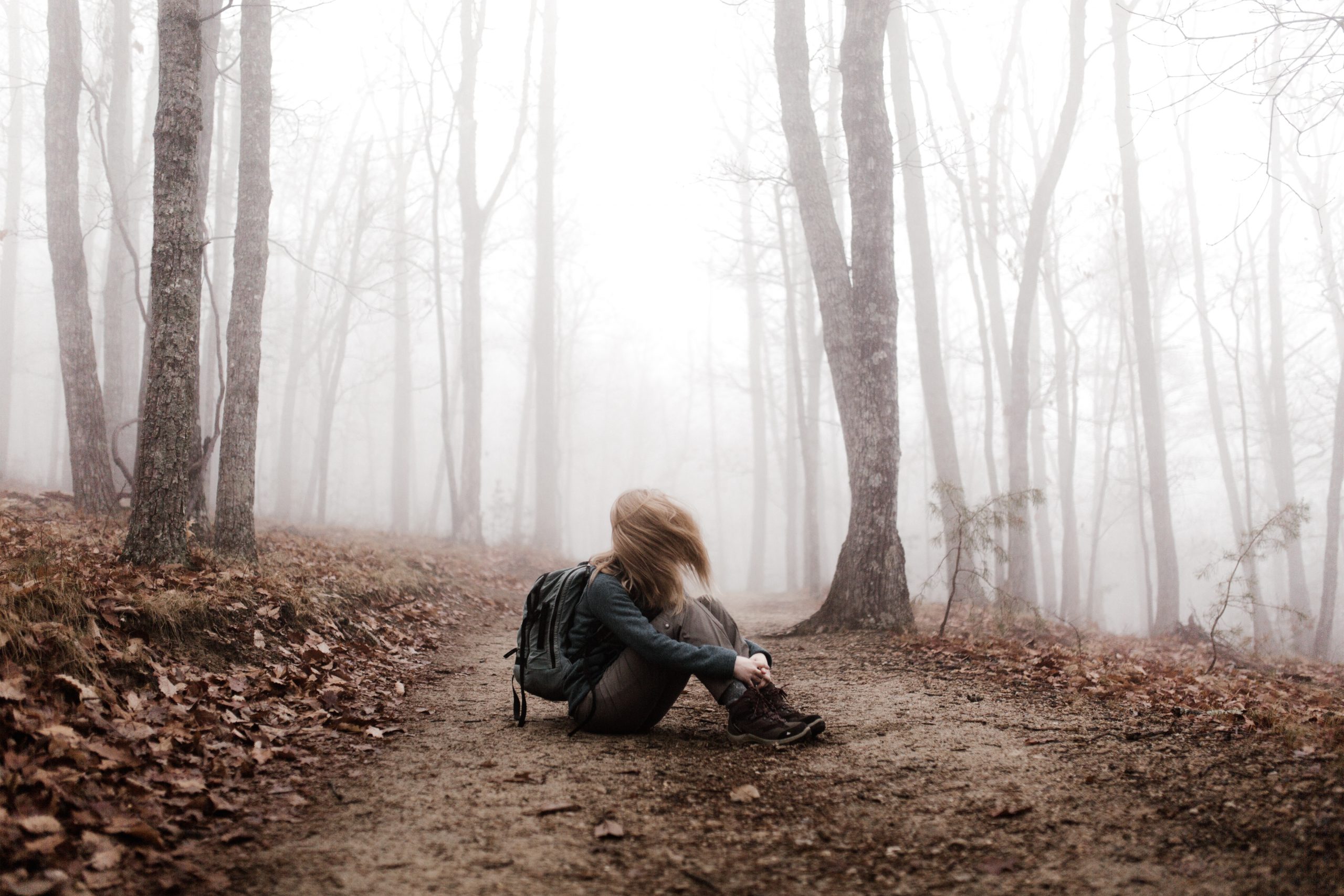 For a long time, scientists didn’t totally understand how psychedelics caused these changes in mental health. However, preliminary research published in the Journal of Contextual Behavioral Science may give clues as to how psychedelics reshape brain behavior. It has to do with something called “psychological flexibility,” which the researchers described “as an essential set of processes that help people manage stressors and engage in adaptive behaviors that promote values-driven action.”

According to the study, psychedelics increase psychological flexibility in individuals, explaining why psychedelics often allow for spiritual breakthroughs and renewed energy to life in users.

“We conducted this study to test the theory that psychedelics would increase a person’s psychological flexibility and that such changes would be associated with improvements in depression/anxiety.”

To test their theory, researchers created an online anonymous survey seeking those who had had a moderate to strong psychedelic experience. Of the 2,120 individuals who participated, 985 participants said their psychedelic experience — ranging from psilocybin mushrooms, LSD, or DMT — led to changes in their anxiety or depression.

Those that experienced meaningful psychological insight during psychedelic experiences, including the epiphany that current emotions were tied to previous life event, ultimately reported having increased psychological flexibility afterwards. That led to drops in users’ symptoms of depression and anxiety.

Scientists stated their intention to further this research under laboratory settings to better understand their theory, as well as our knowledge of psychedelics.

Original Article from The Fresh Toast